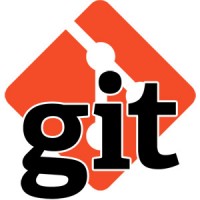 Git is a free and open source distributed version control system. In this article, we will demonstrate how to install Git on a CentOS  server.

Now eliminate any prior set up of Git through RPM file or Yum program. If your older version is also compiled through resource, then miss this step.

Now Git will be successfully installed on your system,Use the following command to check Git version: