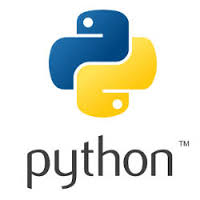 Pip is a tool of managing Python packages which is used to install and manage software packages develop in Python.
Pip is the same tool like the bundle, npm, composer in another programming language.

There are two methods to install PIP, both methods am explaining below.

Easy Install is a python module available with setuptools. This is also used to manage, download, build, and install python modules.

We can also use pip installation script. Download the script on your using wget or curl, then run the script with appropriate python version for which you need to install pip.

Also, you can easily uninstall the package:

Update your repository list to make sure the uniterrupted installation:

After you have updated the repository list, you can install Pip using apt-get:

Now to confirm Pip successfull installation, executing following command. If you see a version printed on the screen, the installation will be successful.