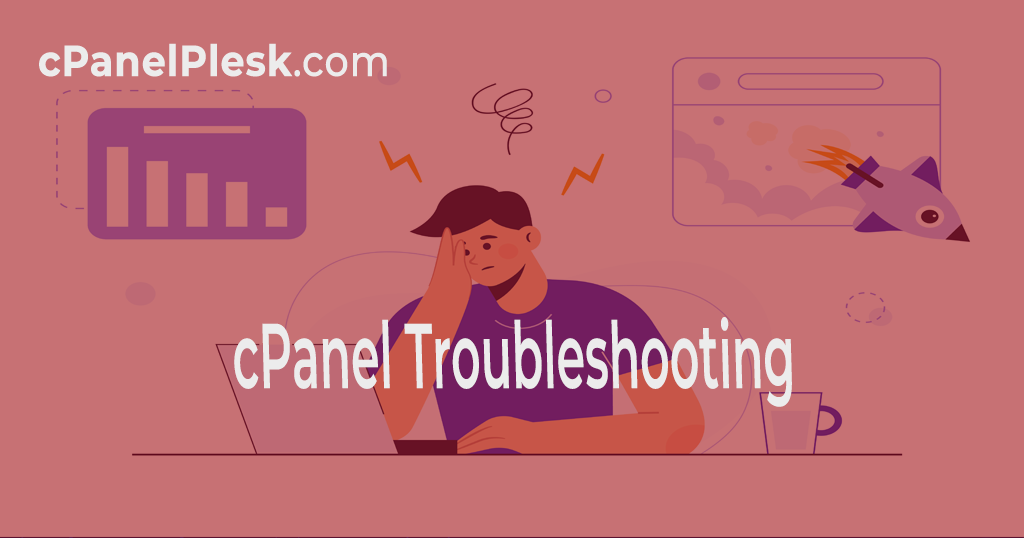 If you get the error “Sorry, the domain is already set up” on your cPanel account, it’s usually because of two things. This issue indicates that the domain in question is still present in the virtual host section of the Apache httpd.conf configuration file. We’ll go over the two most common reasons you’re getting this error notice and the actions to fix it in the following guide.

There are two probable reasons why you are encountering this error:

If the problem is caused by the first reason, the domain name can be readily removed from the cPanel account. It should cause the following error even if it is not removed:

To begin, determine who owns the domain. Enter the following command to do so:

Note: That the “example.com” given above should be replaced with the name of the domain in concern.

Enter the following command string if the above command yields no results:

The following is an example of what you’ll get as a result:

The owner of the domain example.com is shown in this information. Now that you know whose account the domain is currently connected with, you may change the following files with the new user’s information and delete the lines associated with the old domain.

Remove the virtualhost for example.com from /etc/httpd/conf/httpd.conf

Remove DNS entry in WHM
Run /scripts/updateuserdomains as root on the server.

That’s all there is to it!