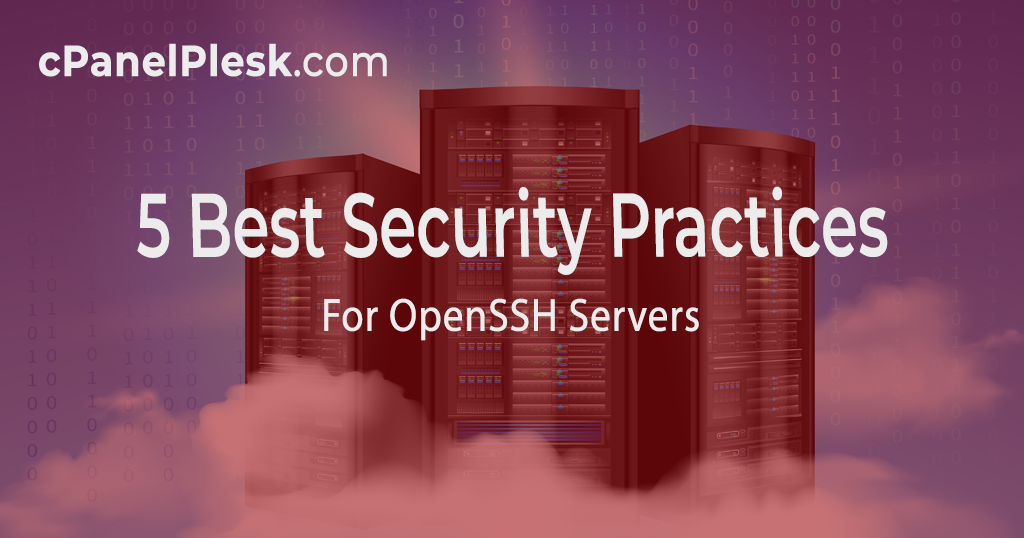 In this article, I’ll show you some easy tools and strategies for improving the security of your ssh server. Here you’ll find some helpful tips for securing and preventing brute force and dictionary attacks on ssh servers.

DenyHosts is an open-source log-based intrusion prevention security script for SSH servers written in the Python programming language. It is designed to be used by Linux system administrators and users to monitor and analyze SSH server access logs for failed login attempts such as dictionary-based and brute-force attacks.

After a certain number of failed login attempts, the script bans IP addresses and prevents such attackers from obtaining access to the server.

Fail2ban is one of the most widely used open-source intrusion detection and prevention frameworks written in Python. It works by looking for too many unsuccessful logins attempts in log files like /var/log/secure, /var/log/auth.log, /var/log/pwd fail, and so on.

Fail2ban is used to update the hosts.deny file in Netfilter/iptables or TCP Wrapper to refuse an attacker’s IP address for a predetermined period of time. It can also unban a blacklisted IP address for a period of time determined by the administrators. A minute of unbanning, on the other hand, is more than adequate to cease such malicious attacks.

By default, Linux systems are set up to allow ssh remote logins for everyone, including the root user, allowing anyone to connect into the system and get root access. Despite the fact that ssh server provides a more secure method of disabling or enabling root logins, it’s always a good practice to disable root access to keep servers safer.

Many people are attempting to brute force root accounts via SSH assaults by repeatedly submitting different account names and passwords. If you’re a system administrator, you can look at the ssh server logs for a list of failed login attempts. The main cause of a large number of failed login attempts is the use of weak passwords, which makes sense for hackers and attackers to try.

You’re probably secure if you use strong passwords, but it’s best to disable root login and use a regular separate account to log into instead, and then use sudo or su to acquire root access when needed.

This is one of the most basic capabilities accessible from the inception of the ssh project, yet I’ve never seen anyone utilize it. In any case, I consider it a significant and valuable feature that I’ve implemented on all of my Linux systems.

This is particularly beneficial if you need to perform remote automated backups, remote scripting execution, file transfer, remote script administration, and so on without having to enter the password every time.